The village of hazelnuts

Cravanzana is a little village with about 300 inhabitants, located on the right side of the Belbo valley, at 585 metres high, in the heart of Alta Langa. The name of this village comes from an ancient legend: “After a pestilence period, the only animal that survived was a goat. From that moment it was named "the healthy goat", which sounds in piedmontese as "cȓàva san-a.” The symbol of the village is indeed a goat. There is also an historic motivation: the etymology could come from the noble Calventiana family that reigned on this village.

The historic centre keeps the characteristic traits of a seventeenth-century village. It is located on the hill where there is the imposing Medieval castle. After buying and selling the Ferrero family of Alba acquired it in 1952, in this way it became the seat of the Professional Institute for Agriculture of Cuneo and a summer camp too. Then, in 1984, the current private owner bought it and restored it, giving the building a collection of ancient art.

Next to the castle walls, it is possible to find the parish church which is consecrated to the saints Pietro and Vitale. It was built at the beginning of 1600, in order to replace two previous churches which had been destroyed. Aside the church there is a little street, which leads to the square, characterized by a porch with double arcade.

Near the church there is the Confraternita dei disciplinati, a deconsecrated church, called chiesa bassa, which is used for plays or meetings. It was built in 1751 and it only has one nave. Its rich façade is made of earthenware tiles, with double lesenes. Into the recesses of the castle walls there is an open-air gallery about the history of hazelnut. It has been introduced in 2017 by the writer Giordano Berti and the art designer Letizia Rivetti. 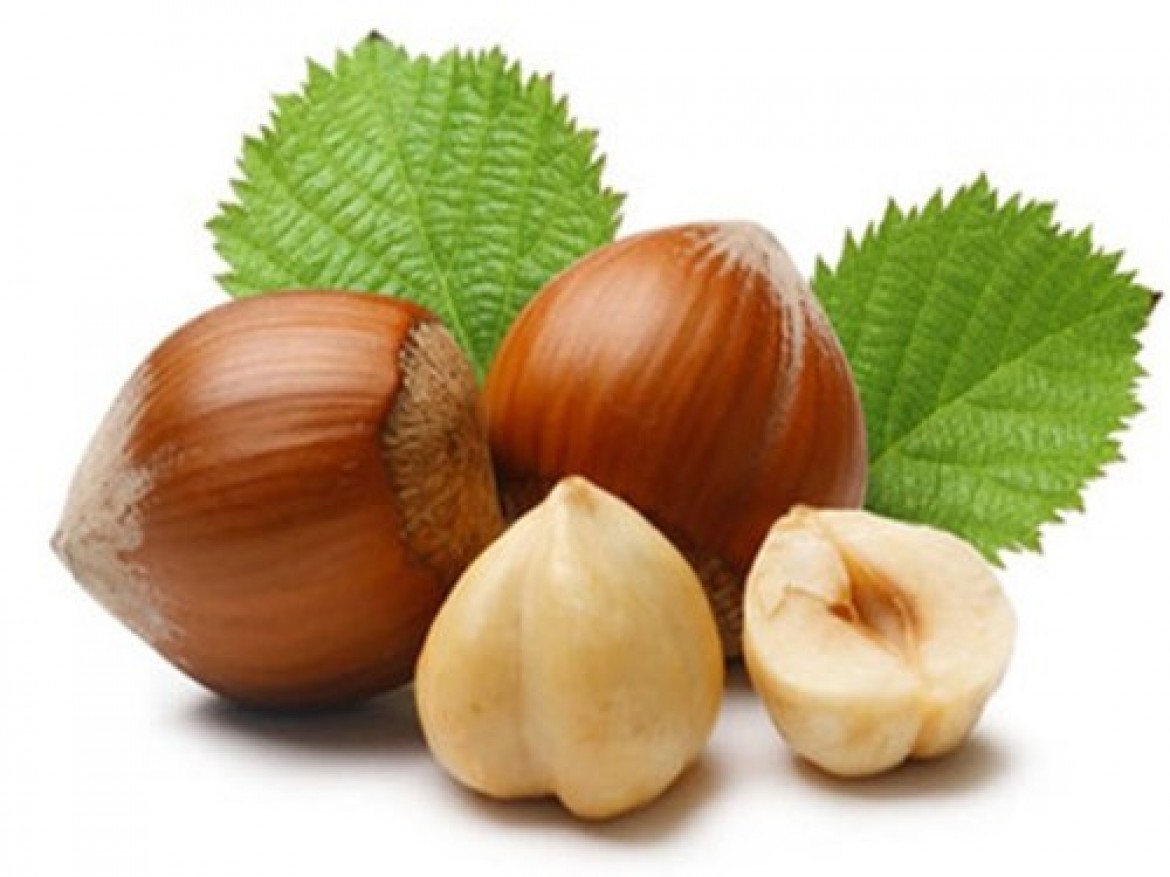 Products
The landscape of Cravanzana, as those of the whole Alta Langa, is not characterized by vineyards any more, but by a more savage nature. There are woods, alternated with fields and hazelnut trees. Cravanzana is at the centre of the production of the Nocciola Piemonte I.G.P. delle Langhe, in fact 85% of its territory is covered with hazelnut trees. For this reason it has been named “The village of hazelnuts”, shown on the welcoming sign with the Piedmontese expression "Pais dȓa nisoȓa". The Alta Langa is also known for the cheese Murazzano D.O.P. and Roccaverano D.O.P., for the potato of Valle Belbo P.A.T. and for the namesake sparkling wine Alta Langa D.O.C.G. 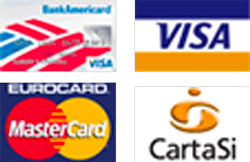 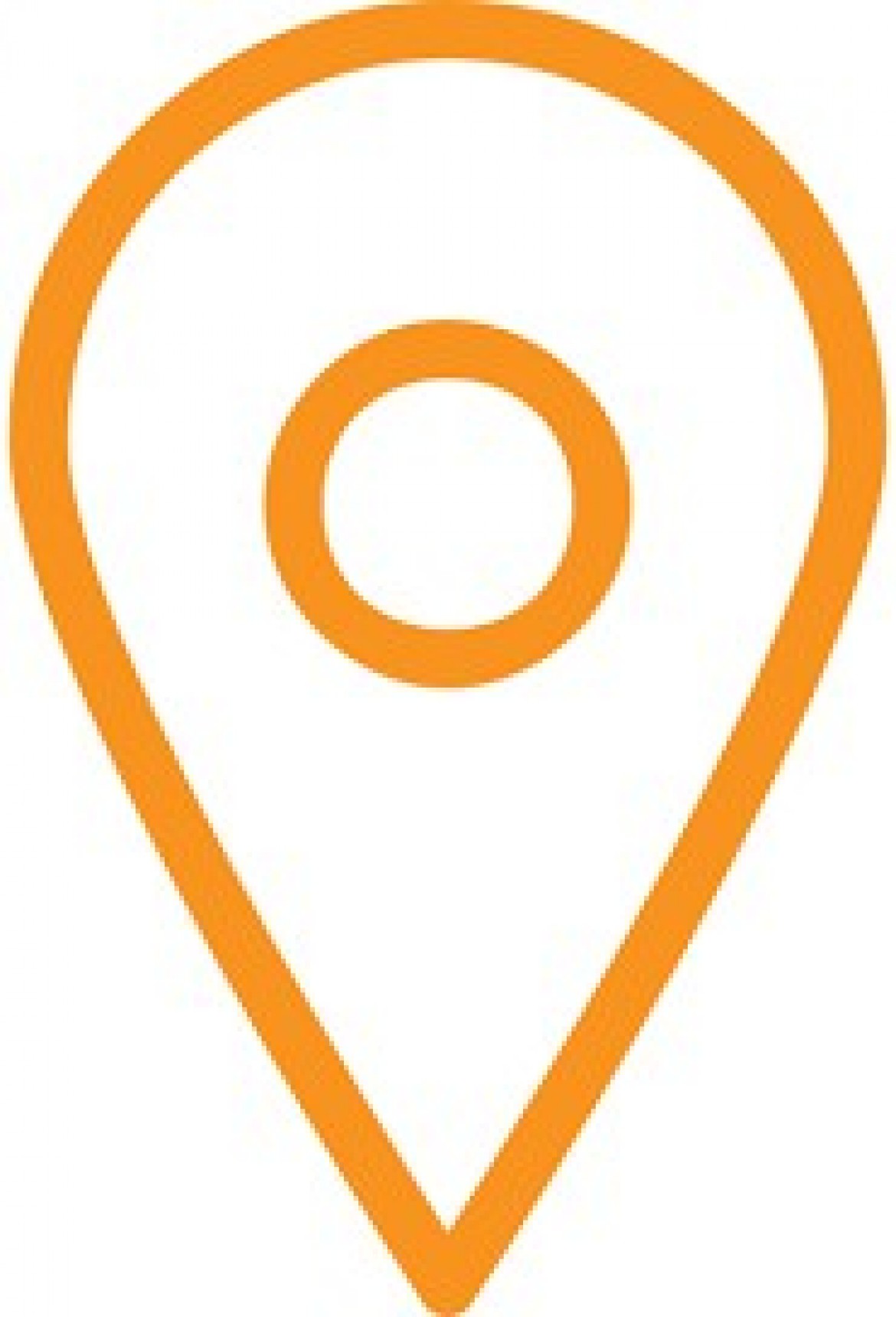 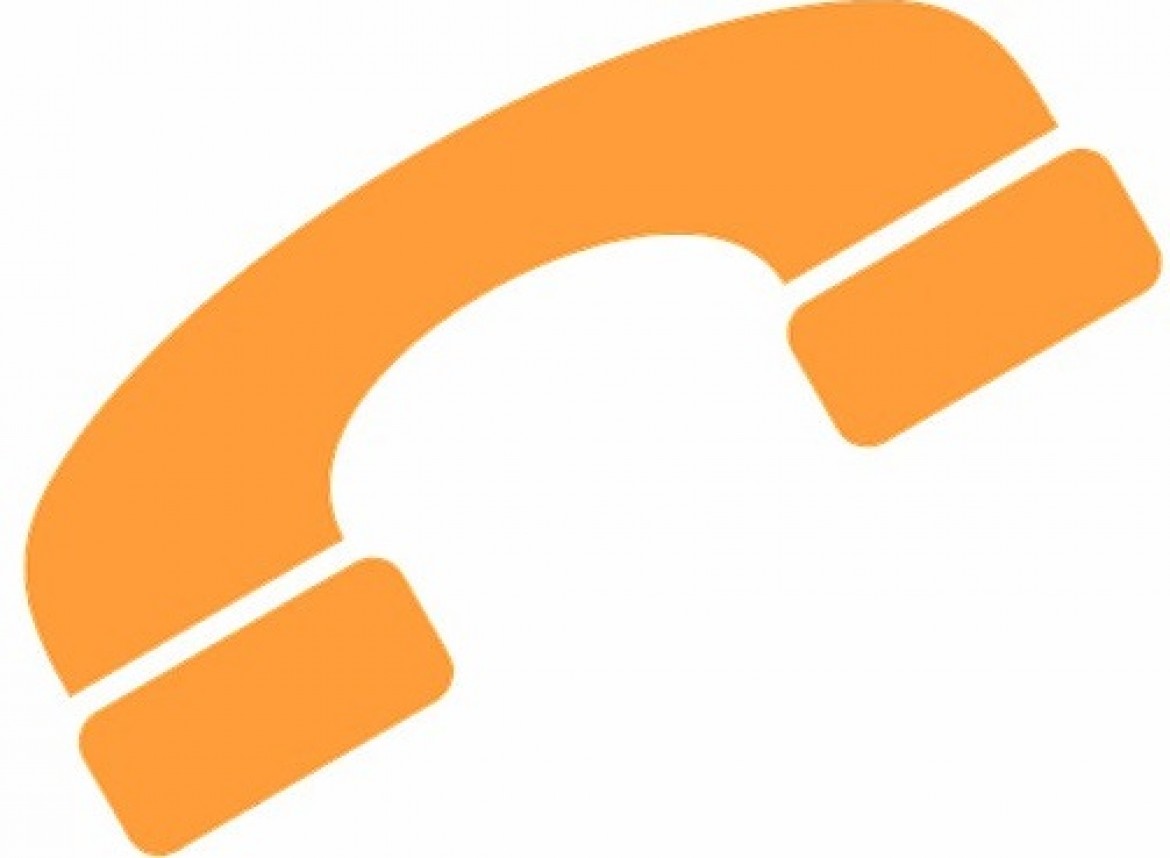 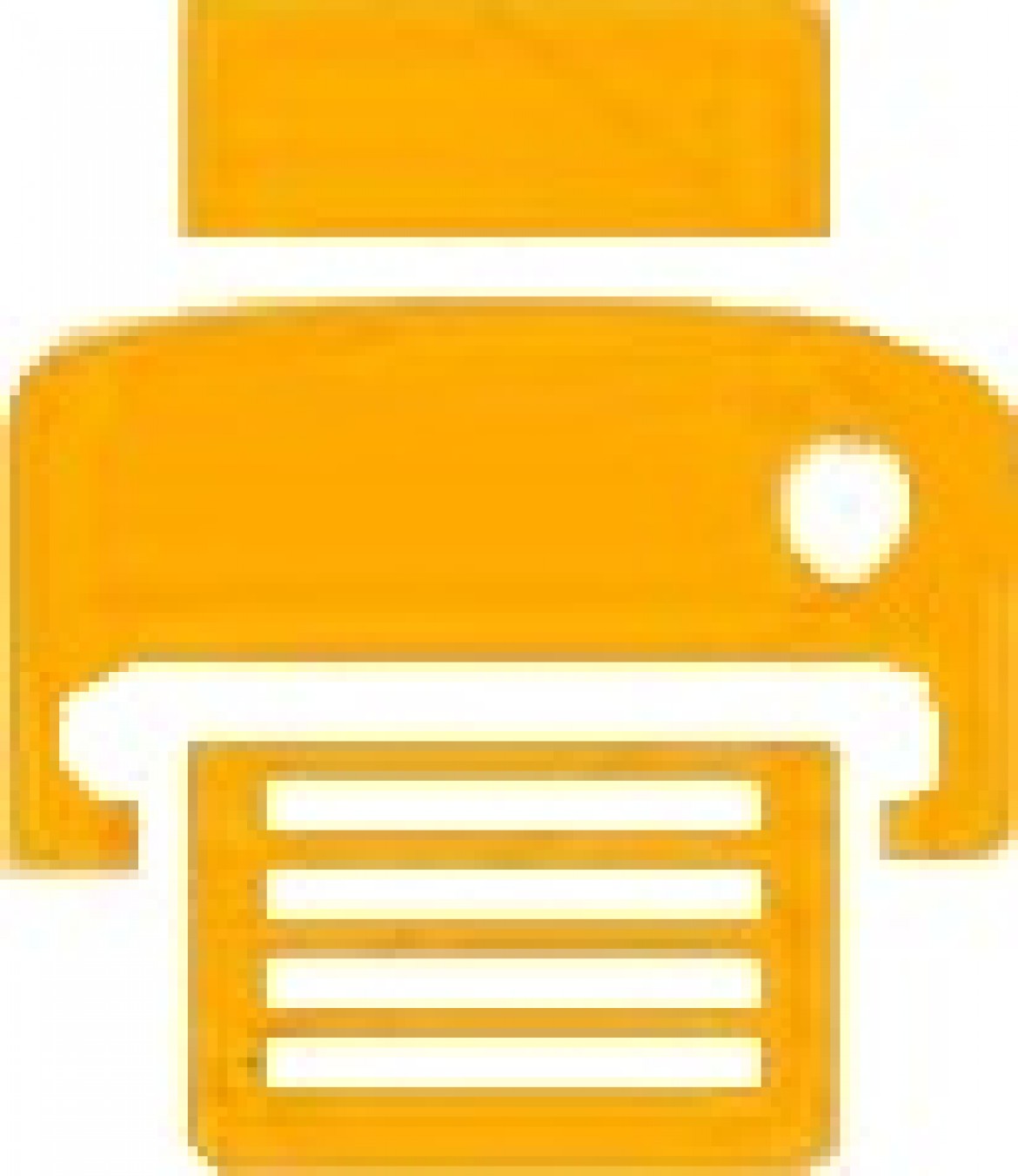 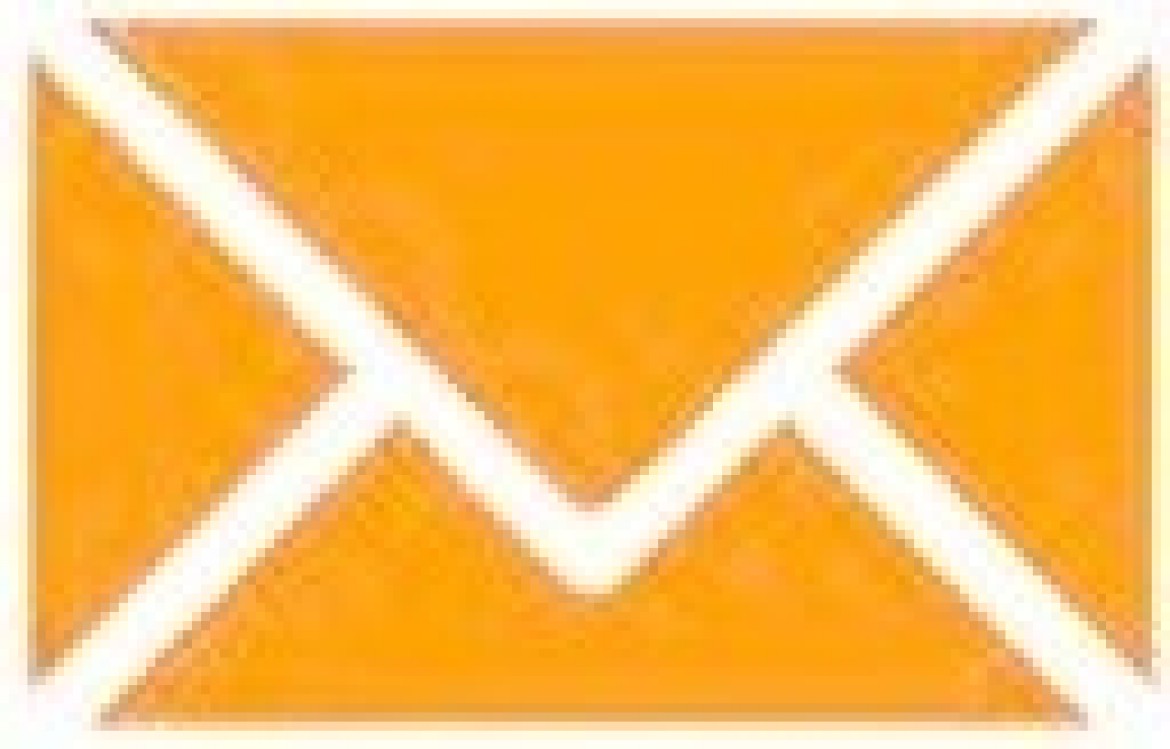